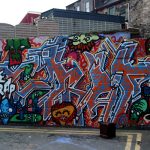 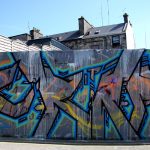 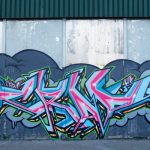 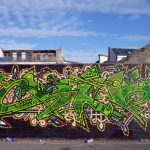 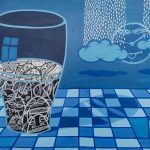 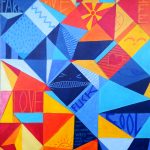 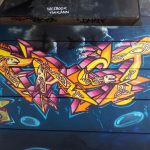 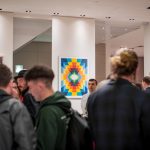 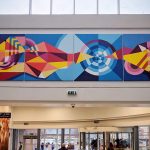 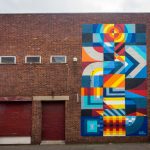 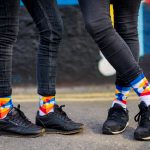 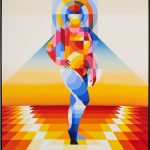 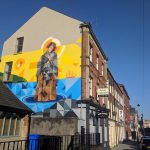 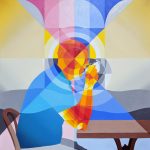 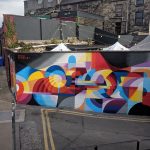 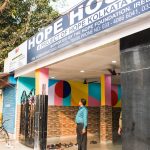 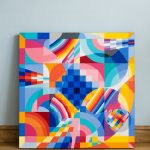 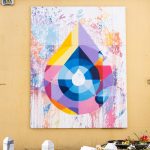 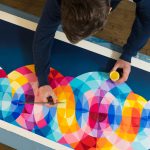 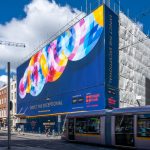 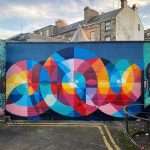 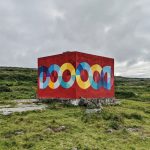 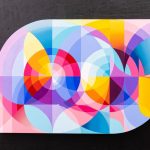 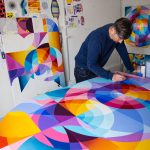 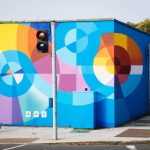 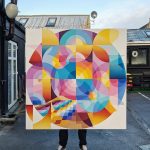 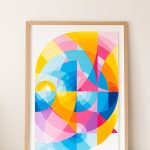 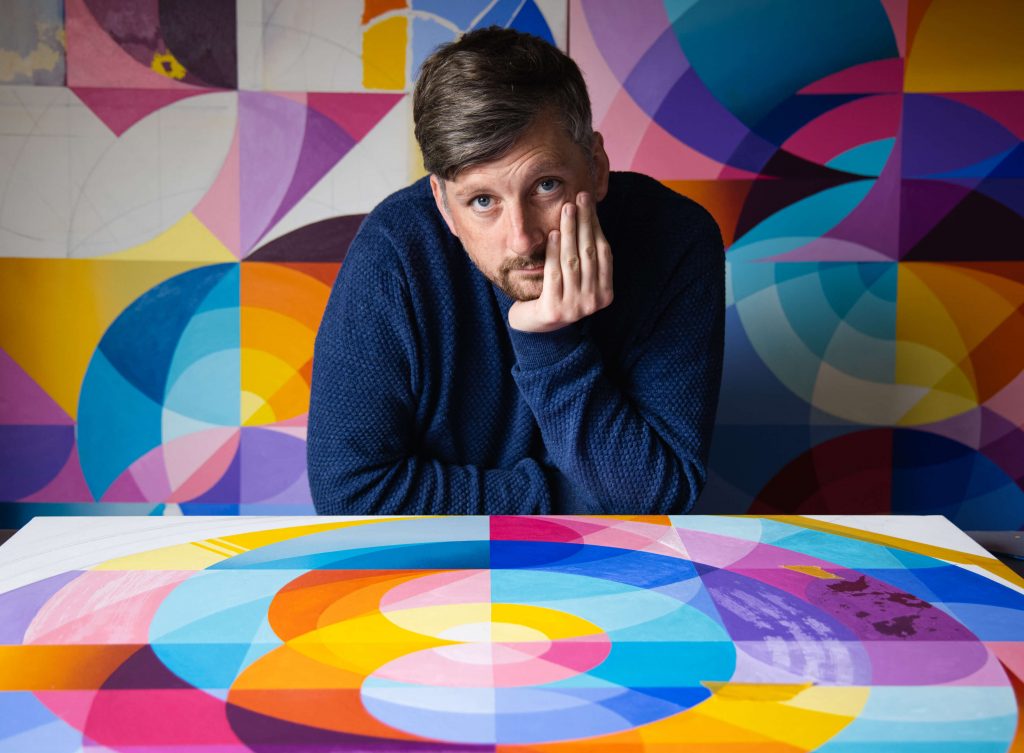 His work explores colour, forms and symbols through painting. It is a meeting point of a studio practice and mural art painted in public spaces.

Shane’s strong use of colour stems from his origins in graffiti culture. Shane began painting graffiti in 2001 drawn to the act of writing his name, which was creative in one way while destructive in another. Drawing and painting created the habit of processing through the act of making. Shane’s artwork has explored personal themes that developed into bodies of work – “Madness vs Reality”(2014), “Duality” (2017) and “Order and Chaos” (2018). Through the work, Shane explored the balance and tension in contrasting colours, the order found in complementary colours and harmonious tints. Shane is drawn to both the meditative slow process of painting with a brush in the studio and the faster act of spray painting and making art in public spaces.

He has painted graffiti and murals around Ireland and Europe. His artwork is now held in private collections in Ireland, the UK, Norway and the US.

Born in 1985, Originally from Navan Shane is based in Galway city.