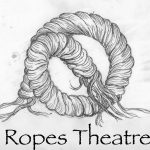 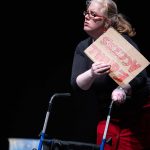 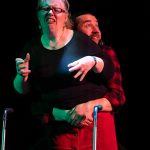 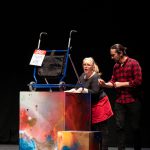 Mairéad Folan and Barry Hopkins pictured onstage for the production of LUKE. Photography by Emilija Jefremova. 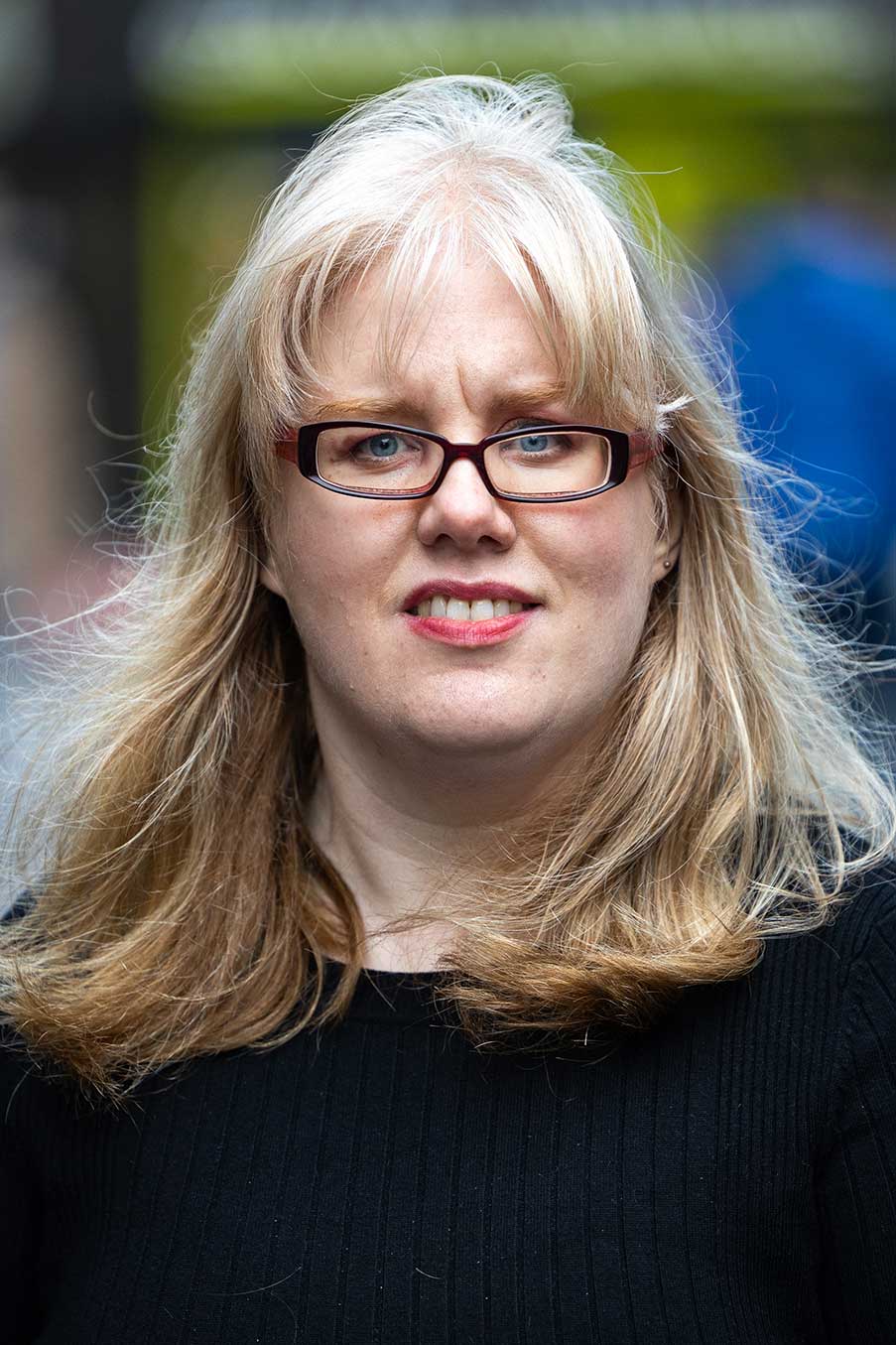 Mairéad Folan is the Artistic Director of Galway-based NoRopes Theatre Company which she founded in 2015.

Mairéad has directed and produced the following NoRopes productions: Luke, An Irresponsible Father’s Guide to Parenting (UK), Wake, Flash Theatre – a 24 hr event, Wasted and The Open Couple. Luke is Mairéad’s debut as a playwright.

Mairéad has been a bilingual freelance theatre practitioner since 2005, working with companies such as Fíbín and An Taibhdhearc.

She received a MA in Drama and Theatre Studies from National University of Ireland, Galway, Ireland and an Acting Diploma from London College of Music. Mairéad also trained with the Garvey School of Speech and Drama, Galway Youth Theatre and Core Theatre College.